Why react native is the future of mobile app development?

Provided that a current focus within the realm of information technology is that of mobile application development, the great magnitude of attention has brought with it competition and in turn, demand from the market requiring developers to develop products that are:

To help achieve such objectives, a hybrid mobile application called Reactive Native has been developed by Facebook to combine the above considerations to take mobile application technology to an enhanced level. Below are some of the features that make Reactive Nature enticing to developers and or their clients: 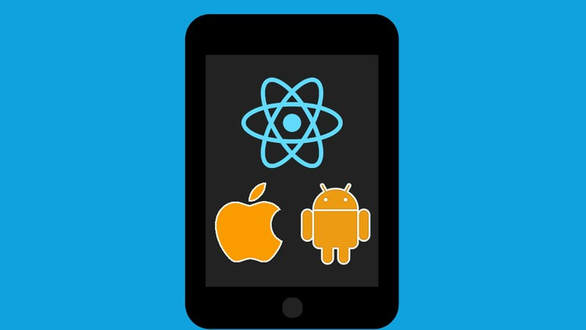 ​Being a product of Facebook, Reactive Native has already established a vast network of individuals interacting in forums that are aimed at idea and information sharing. These individuals are comprised of not only many of Reactive Native’s developers who are willing to share their expertise and knowledge openly and freely to the public, but members of the general public who are enthusiasts and eager to share their vast knowledge and resources which have already lead to many improvements to Reactive Nature.

The primary reason that Reactive Native was developed was to reduce the challenges of those that were writing user interface for the internet, iOS, and Android. An estimated total of approximately 90% of the code in Reactive Native can be reused between Android and iOS. Moreover, Facebook made Reactive Native open source, which allows it to be compatible with platforms such as Windows and tvOS. Both the ability to reuse code and the open source element helps to reduce application development time, which not only makes application development less expensive but it also saves time or allows time for modifications to be made along the way.

Native app development may most of the time prove to be a tedious endeavor since it is characterized by inefficiency, inadequate time for deployment and less productivity from the developer. This is not the case with Reactive Native which adds the aspect of speed to web application development. Reactive Native’s ReactJS UI library for web application provides room for the efficient functioning of applications, simplified programming methods for hybrid mobile development and DOM abstraction. These aspects help to improve the application development timeline and enhance overall efficiency. For instance, Reactive Nature builds in efficiency because it allows for changes to be observed by simply refreshing the browser. Most alternative mobile application methods do not allow for this instantaneous feedback because the developer is required to deploy code-cycle in order to implement any change.

Can be combined with native code

Initially, Reactive Native was primarily developed to support only iOS. Nonetheless, enhancements to Reactive Native created compatibility with other operating systems. This again saves developers time, in turn saving clients’ money, since it allows Reactive Native to combine with other native codes without having to use any other frameworks.