White Label Applications and its Risks: Why You Should Go For a Custom-Built App 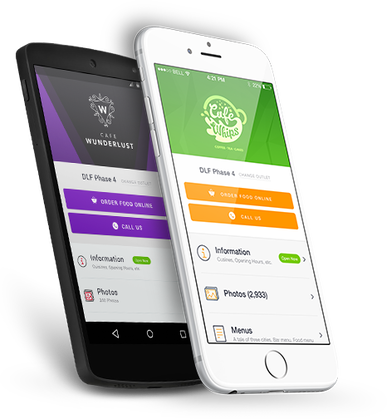 ​What Are White Label Applications?
​
The term ‘white label’ came about when vinyl records were given out to DJs before the songs were released to the public. White label applications are basically applications that are originally developed by and for a company and that are licensed to other companies for use. To put it more simply, the backend system of an old application is used to customize a new application, i.e. the branding, colours, logo and the content is tweaked.
There are two ways to build a white label application: one is to change the frontend app and the other is to create a multi tenant application where the app is the same but each tenant has a slightly different set of features.
White label applications do have their benefits but they also have flaws that might limit your brand from growing.

Reasons for Customization of Apps

One of the biggest reasons white label applications are in demand is because they can go straight to market. Customizing an already built-in app is much faster than making one from scratch. The bug fixing and testing is already done by the old app. Also, if one is using the same backend features, it becomes easy to gauge the user’s reactions.

On the other hand, the new app that already has the old features need to compete in the market with similar apps. Hence, it has direct competition with the original, as well as the other apps that have licensed the backend functionality.
For example, if Uber licensed its backend functionality to another company offering the same services, it might go to market right away but will the app have potential users. Unless, the new app offers better deals than the old one, there will be minimum downloads by user. This also becomes a classic example of solving a problem that is already solved with no striking difference in functionality.

A lot of companies prefer to invest in a white label application because it is much cheaper than producing one right from the start. It also saves the company man power – they would just need to hire a business analyst to understand the set of core features for your app and who understands your product positioning.

On one hand white labels save you the initial monetary investment but on the other hand, it limits customization, gives you no control over the code quality and creates a ‘vendor-locked’ situation.

Companies that provide Software as a Service (SaaS) or the functionality of the white label apps provide maintenance and support post their release. Here, the advantage is that the maintenance is taken care of by professionals rather than employing an entire development operations team.

On the other hand, once the app is released, there will be a huge hindrance in the scalability of the app. For instance, if there is a sudden load of users using the app, the white label app providers should have the capability of providing service and keeping the servers updated.
​
Filling the Void by Customizing the Apps
​ 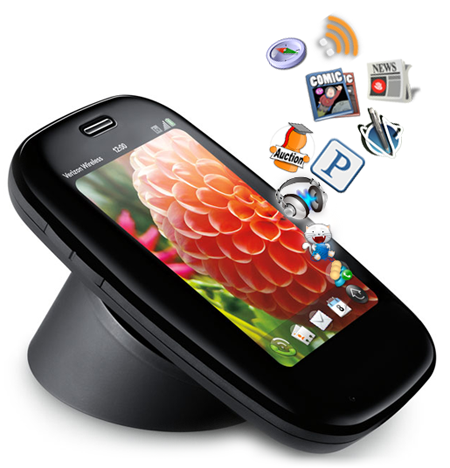 Most companies that want to develop revolutionary apps keep in mind the main aspect that is solve a problem for the user. If an app already exists that does that, it is almost futile to build another one with a same backend system and the same features.

Making an app from scratch does take a look more effort in terms of manpower and monetarily but the end product is worth the investment if done right. Customizing an app allows the developer to build unique features, regularly update the app and update the software as required and building their own unique user base. Custom based apps are also built on the robust cloud to offer high scalability as per the business requirements of the company.
​
Hence, even though white label solutions seem like they solve an issue or make it simpler for the developer to roll out an app in the market, the right way is customizing and building a unique app.
If you have an idea and wish to build a customized app that is a success in the market contact the App-Scoop team. App-Scoop app developers helps companies create their own apps from scratch and offer support to clients at every stage. They also ensure support post the release of the app and offer maintenance of the same.
Contact app-scoop team – https://www.app-scoop.com/contact-us.html