Unit Testing: Why it’s Necessary and its Benefits

The most important check before rolling out a product in the market is testing the quality of the product. Testing the capabilities and functionalities of the product help us understand its performance, scalability and maintenance before launching it in the market. The different levels of testing the software helps us reduce the bugs before releasing the product.
​
So how do you go about testing a product? The best way to do that is by testing functionalities individually, i.e. unit testing. Let’s understand what unit testing is, why it is necessary and its benefits. 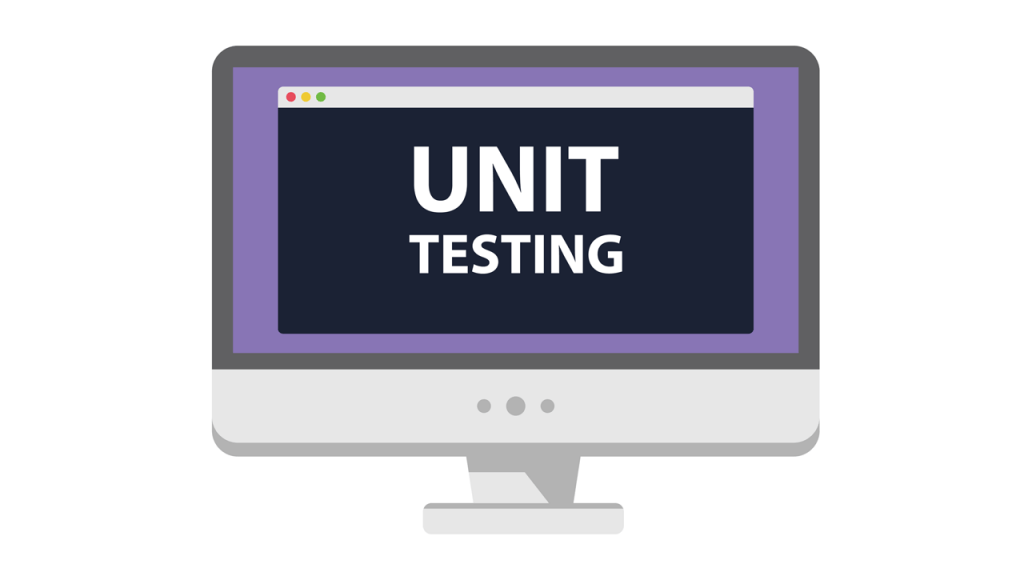 Unit Testing
Unit testing involves testing the smallest piece of codes (functions) individually. For instance, a unit can be a class, a line of code or a method. If you want to test your code performance, the best way is to check smaller units. Also, the smaller the units, the faster you can run your tests. If you do find any defects while testing a unit, it is easy to locate and also easy to fix.
​
Steps Post Unit Testing
​ 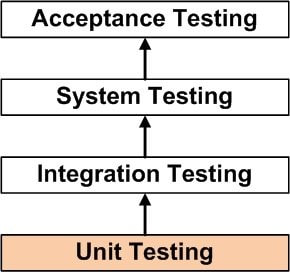 Post testing all the units, the second step is integration testing. This test is done after integrating these units together – this is to check if each isolated unit works as expected when integrated. These tests validate complex scenarios and hence, they require web servers and databases to be tested.
The next step is system checking. This is to check if all the integrated units are working together flawlessly. System checks are done in real-life environment keeping real life situations in mind. Functional, technical and business requirements are verified during this process.
The last step is acceptance testing. By applying predefined test scenarios and test cases, the quality assurance team tests the application. This will help you determine if the system complies with the business requirement.

Necessity of Unit Testing
So, why is unit testing necessary?

Unit Testing Methods
There are three phases of unit testing method that help to verify the small pieces of the test application are: AAA. This acronym stands for Arrange, Act and Assert.

Unit tests help you to find bugs before the product is sent for the system testing stage. This helps the developers to fix the problem at an early stage and it also saves the cost of debugging at a later stage or after the release of the product. The location of the failure and debugging the code becomes easy, once unit tests become a part of the continuous integration process.

When the developer needs to change the working code without changing the way the app behaves, it is called refactoring. When the code based becomes larger, it becomes important to refactor the code. While unit testing, you get immediate feedback when you break the code making it easy to refactor it safely.

Unit tests are a working example to how to use a library and hence, they are like a working documentation of the code. They become a useful form of documentation as the history shows the programmers what the code was being used for initially. Unit testing also makes it easy for developers to work with the team or handover a project to another developer (this is possible only if the developers know how to write unit tests clearly and document them.

Enhance the Quality of Code

By identifying the defects in the code before the integration testing stage helps improve the quality of the code. Hence, writing the tests before coding makes you think harder on the problem which in turn helps you write better code by exposing the edge cases.

Create Better Design
​
Writing the test in the beginning makes you think through your design and what it might accomplish before you write the code. It helps you keep focus and create better designs. If you are able to define the responsibility of the code while testing it, then it is considered to be well-defined and hence, has high cohesion.

This determines that unit testing is the path to excellence before releasing the product. Unit tests help your product perform better and write clean codes that can be used for documentation purposes. If you wish to further inquire about unit testing for web applications, you can contact the App Scoop mobile app developers: https://www.app-scoop.com/contact-us.html