App-Scoop Selected as a Top Clutch Company in Canada

​Here at App-Scoop, we are committed to providing the best mobile development services for our clients. You can promote your business successfully with our development projects that will escalate the outreach and efficiency of your company. We work with you to formulate a customized framework that follows our values of integrity, excellence, collaboration, and pursuit of excellence. It is our honor to be recognized by Clutch as an Industry Leader in Canada within the Development Industry.

​You can also find us on Clutch’s sister sites, The Manifest and Visual Objects. The Manifest allows for the intersection of quality design work and expert-based advice to meet. Visual Objects, on the other hand, recognizes quality work through the means of portfolios.

Software development can be integral to the success of a company. We understand its importance but also the individualized needs of every company, and want to integrate those goals with our experience to create the best for you. If you are interested in working with us, please contact us!
By App-Scoop, 2 yearsFebruary 11, 2020 ago

Creating User Personas for Your App

Humans spend around 8 to 10 hours a day interacting with computer screens, and other smart devices. Technology has entered our daily lives and are often replacing human interaction. But users still expect a human and personal touch in technological devices. Hence, the challenge for most UX designers is to turn something impersonal to personal – no one wants to deal with a robotic robot. It is very difficult to gain loyal users especially when it comes to apps because there are so many competitors in the market offering the same service with more perks.
So, what is the best way to help users engage with your app? – it is by giving it a personal touch, i.e. creating a user persona for the app.
What is User Persona? ​

A user persona means creating a personality for an app based on the target audience. It is framed by researching the needs and goals of the users and by observing the behavioural patterns of the user – basically the person creating the app needs to get into the mind of the app audience. Ideally, it is done by developing a storyline by creating hypothetical user scenarios.

Creating a User Persona
User personas should be drafted keeping into account the real data collected during the user research phase. Let’s take an example of a grocery shopping app and create a user persona:

Now, based on the above criteria points, it is advisable to create nothing more than 4 user personas. In the case of building a grocery shopping app; you could create 4 user personas, viz. 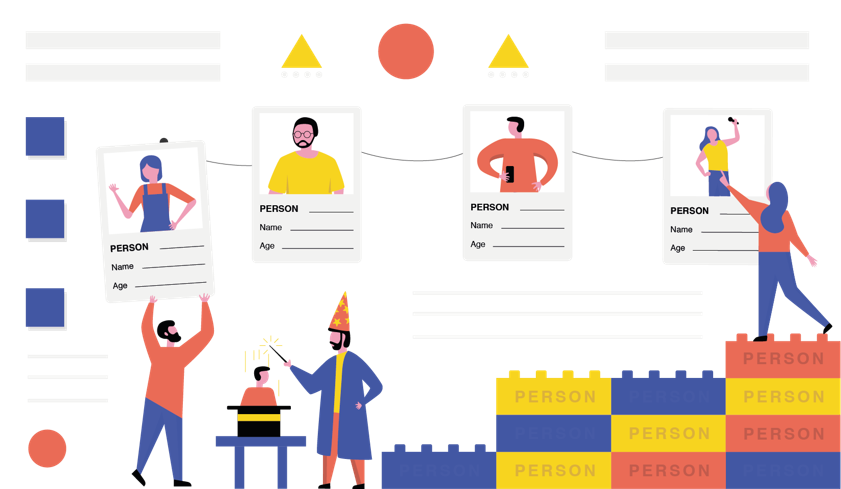 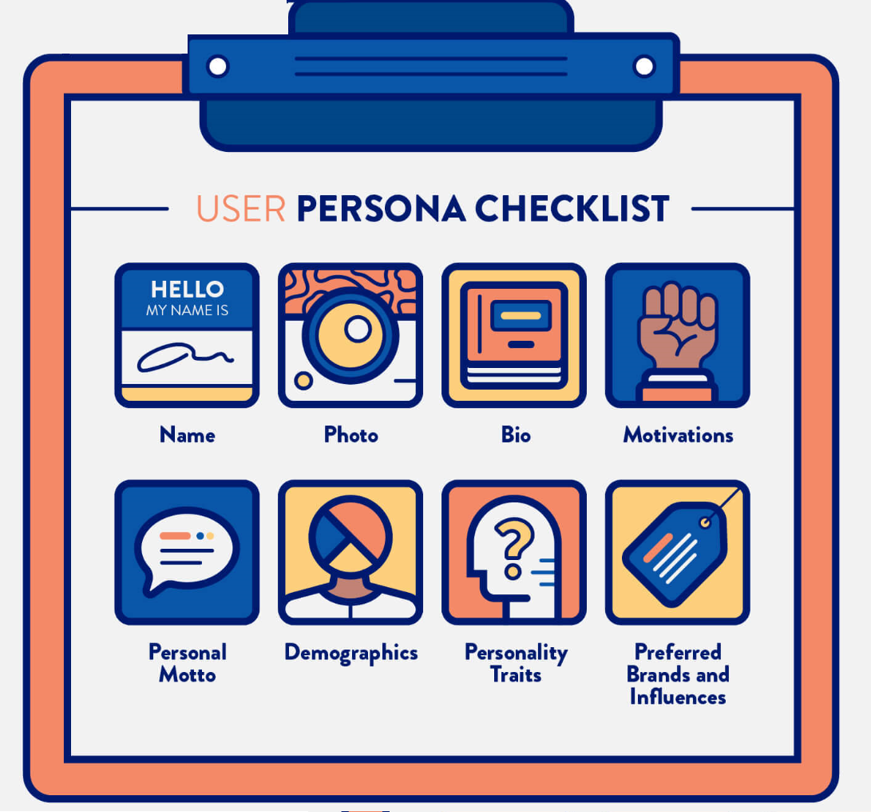 Image Reference: www.cleavertap.com
​The description for each of these user personas, should be drafted by using the following points:


Creating User Persona for UX Design
While creating the user persona for an app, the designers need to understand how a persona will act while interacting with the app. Also, sharing the final user personas with the entire product team is extremely important to the app project as a whole. Stakeholders also need to internalize the user personas to find value in them and create a product accordingly. As the team builds an association with the user personas, they will automatically start thinking and speaking of them as real entities.
The importance of user personas for UX design allows UX designers to empathize with the user’s target audience, avoids false consensus effect and creates a solid core that helps them create a good design for the app.
To cut the long story short – UX designers need to put themselves in the shoes of the user personas that they’ve created in order to create an app that has a personal human touch. They can thus, share a similar perspective to the user and identify with the end-user of the product. 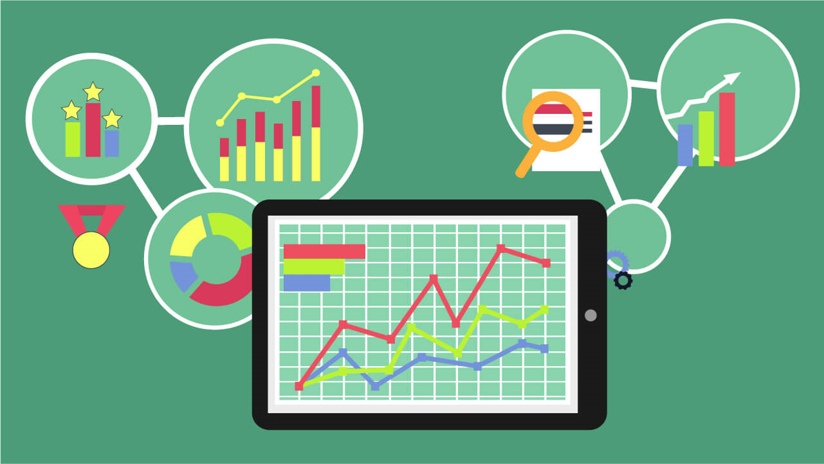 Image Reference: https://www.wp101.com/adding-google-analytics-to-wordpress/
After the release of the app in the market, it is ideal to check if the user personas that you’ve used to create the app are creating an impact with the user base. There are two ways that this can be tracked by using:

Behavioural Analysis Matrix
A traditional performance manager continues to build for a user persona or the ideal user, while a behavioural performance manager’s decision is based on actual user behaviour. Although, user personas are built after intensive and thorough research, it doesn’t guarantee that the user behaviour doesn’t change in the long run concerning the app. Hence, combining the user persona and behavioural goals with Behavioural Analysis Matrix is a recommended approach, once the app has been released in the market and is being used by real users.

User Analytic Tools
In 2020, it is relatively easier to learn and observe from visual app session data by using User Analytic Tools to view the history of interaction for any particular user or group of users. You can keep a track on not only how users behave in your app, but also filter behavioural moments based on the scenarios that you wish to analyse further. All of this information can be pulled up in a matter of seconds.

In Summary
Creating user personas for your app brings generic group of users to life, so that the product teams can identify with them on a personal level. With the help of empathy, user personas improve the quality and efficiency of design work. Additionally, targeting a specific set of users will yield higher download rates and more importantly, creates a loyal user base that maintains in-app engagement over time.
If you wish to create a storyline for your app and create user personas to help people connect to the app, you can contact the App Scoop Vancouver Mobile App Developers and app development team.